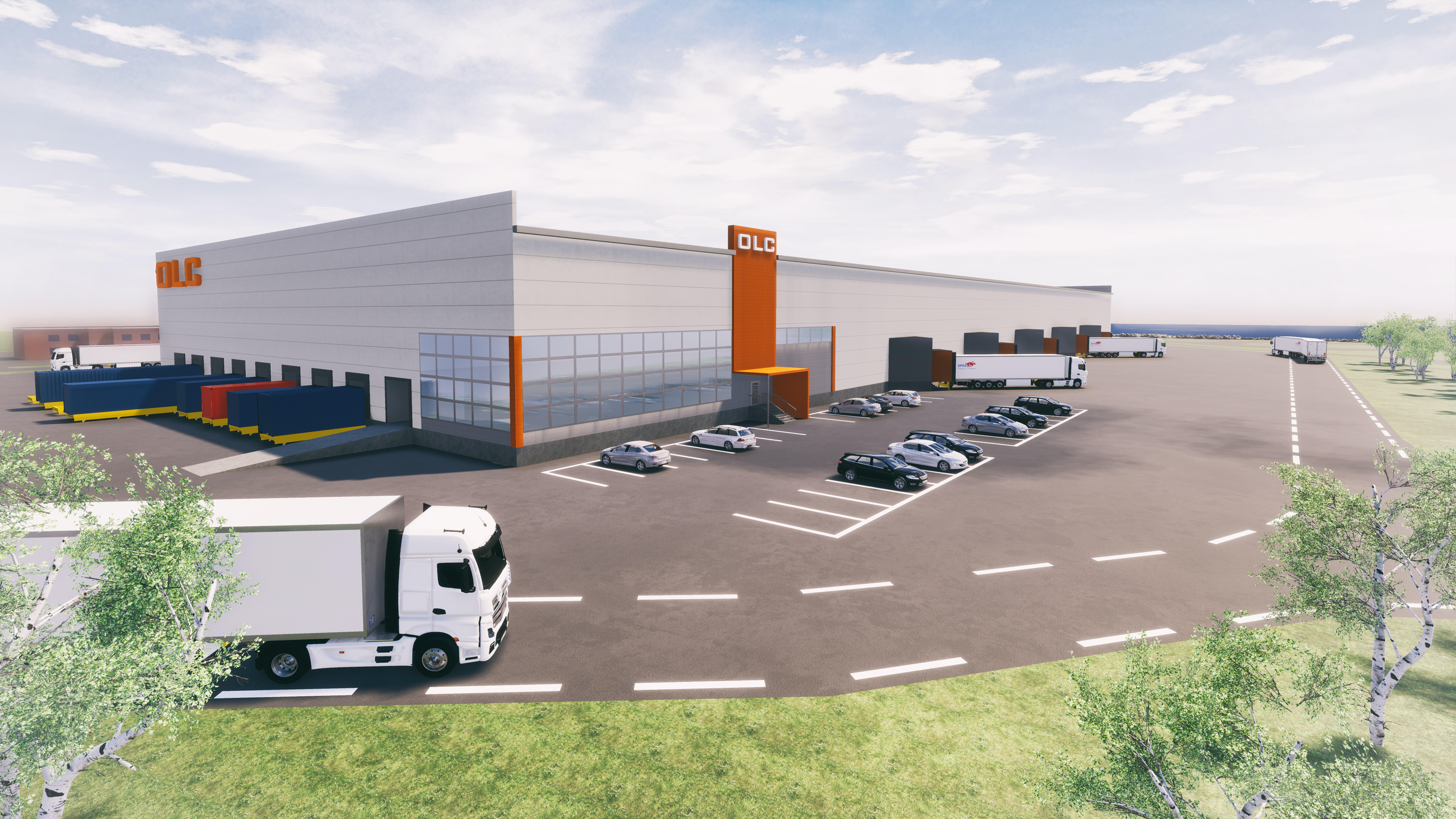 A large logistics centre will be constructed in Oritkari harbour in Oulu. The construction of the centre, set to commence this year, will be completed in 2019. The logistics centre will help the Port handle increasing volumes of goods, enhance container traffic, and enable provision of a variety of additional services to customers. Traffic in the Port of Oulu will increase further thanks to the deep-water channel to be dredged in the summer.

The letter of intent regarding the logistics centre, 10,000 to 15,000 square metres in area, is between the Port of Oulu Ltd. and Partnera Ltd. The CEO of the latter, Jari Pirkola, says that the final decision regarding the investment will be made later this spring. Partnera is prepared to invest 10 to 15 million euros in the project.

The Port of Oulu has been tentatively sounding out its customers’ interest in the new logistics centre. “There has been a lot of interest. There is also interest in possible additional services such as storage of dangerous substances, certain kinds of final assembly, and handling partly loaded containers,” says Marko Mykkänen, Managing Director of Port of Oulu Ltd.

According to Jari Pirkola of Partnera, participation in the logistics centre project fits in perfectly with the company’s strategy. “We invest in enterprises and infrastructure projects that fall within the interface between the public and private sectors. A new logistics centre in the Port of Oulu is just the right kind of investment,” he points out.

Port of Oulu strengthens its position

The deep-water channel will significantly improve the cost-effectiveness of transport – according to estimates, the costs of maritime transport for customers making use of the channel will decrease by as much as 40 percent. The money saved can be invested in the Northern region and in improving employment and competitiveness in the region.

Partnera Ltd is an investor as well as a partner and advisor to the companies it invests in. The company operates in the interface between the public and private sectors. It invests in companies and infrastructure projects operating within this interface. Through the success of its ownerships, Partnera increases its own ownership value. Partnera has about 28,000 shareholders, consisting of both private and public shareholders. The biggest single shareholder is the City of Oulu.

New staff in the port